From Tokens to Apps: The Evolution of Customer Loyalty Programs 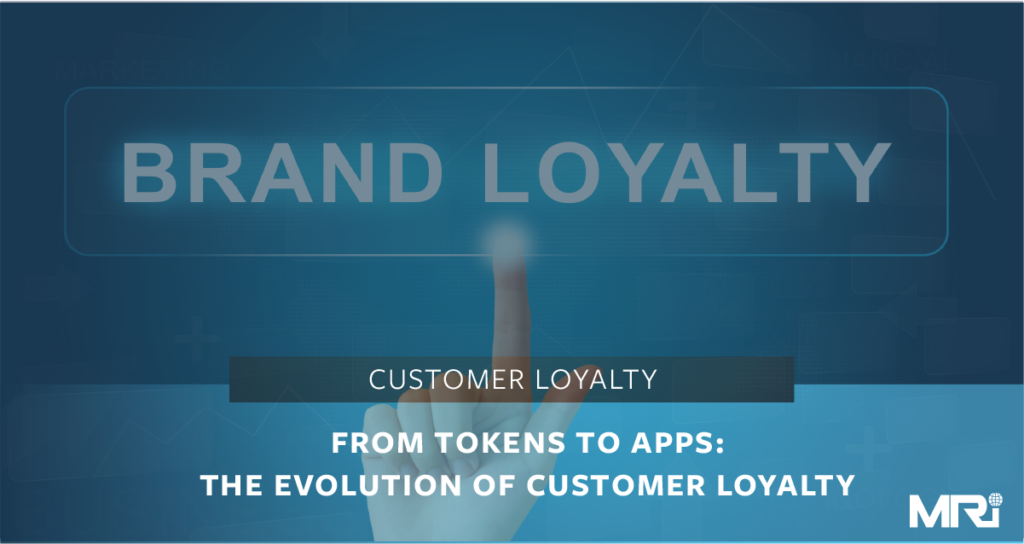 The evolution of customer loyalty is a long and storied history. Customer loyalty has been a popular term in recent decades, and for good reason; “Acquiring a new customer is anywhere from 5 to 25 times more expensive than retaining existing ones, and increasing customer retention rates by just 5% increases profits by 25-95%” – Narvar.

At MRi, as we celebrate 25 years in the promotions business, we have watched first hand how loyalty programs have changed over the last quarter century. Our very first promotion, 25 years ago, was a unique and motivating loyalty program for the Hawaiian supermarket brand Foodland, titled the “Maika`i Loyalty Program”.

In 1995, when the Maika`i program launched, with every dollar spent at Foodland, members got closer to free groceries, free airline tickets, free car rentals, free hotel rooms, discounts at Whaler General Stores (Foodland C-Stores) for food, snacks and fuel, plus exclusive trip packages to great destinations and resorts on the mainland! In addition, every month MRi printed a personalized newsletter using shopper data to provide coupon offers selected specifically for each individual shopper.

A lot has changed in the evolution of customer loyalty programs operate since then, with the movement to digital systems like loyalty apps. Many modern businesses have implemented loyalty programs in the past decade or two, but did you know businesses from hundreds of years ago also had loyalty systems in place? In honor of our 25th anniversary, we are taking a look at how loyalty programs have changed throughout history, and what the future of loyalty programs might look like.

The first iteration of loyalty programs started back in late 18th century America with copper tokens. This loyalty transaction was fairly simple yet effective. In fact, we still see a similar exchange in many loyalty programs today; Customers would receive copper tokens with purchases that could later be exchanged for future purchases. Essentially the first “points” program, with actual physical points. The practice of copper tokens continued well into the 1800’s, until a better loyalty program emerged.

Around the 1890’s, stamps began to replace copper tokens in businesses across America. Copper tokens became too expensive to maintain, thus stamps (a much cheaper option) were born. Stamps functioned very similarly to copper tokens, except stamps were distributed and redeemed by one entity: the S&H company. The stamps, called S&H Green Stamps (named after their green color) were given to customers at checkout across many different stores & businesses. Once consumers had collected enough stamps, they could redeem them at a redemption center owned by S&H.

S&H Green Stamps were wildly successful, they even “became the most popular loyalty program on the planet — it once issued three times as many stamps as U.S. postal service” (medium.com). The success of stamps in America even inspired forms of it internationally, like Green Shield Stamps in Britain. Stamps would go on in popularity for decades until declining in the 1970’s, due to recessions and decreasing reward value.

Evolution of Customer Loyalty Programs of the 20th Century

While stamps were still at their most popular, some businesses began looking for ways to create their own branded loyalty program, the first among them being Betty Crocker. Customers could find coupons printed on the top of Betty Crocker product boxes (hence box tops) that they could cut out and redeem for rewards.

The Betty Crocker box top program eventually released a rewards catalog and evolved into a points program where customers could save up box top cut outs for different rewards from the catalog. The popular program eventually came to an end in 2006, but has made its mark on history as  one of the longest loyalty programs (77 years).

In addition to box tops, another form of customer loyalty was born after the introduction of stamps. This time, using instant prizes and collection to inspire customer loyalty. The first of its kind was Cracker Jack popcorn. With each box of Cracker Jack popcorn there was a “toy surprise”. The concept of in-pack prizes eventually found its way to cereal boxes with Kellogg cereals.

While In-Pack Prizes are not common today, they have evolved into a more modern variation with in-pack and on-pack codes, which are then used by consumers to earn points and redeem rewards. See for example Pepsi’s “Pepsi Stuff” loyalty program.

One 20th century loyalty program that still exists today is the Frequent Flyers program. Iterations of airline loyalty programs started to emerge around the 1950’s. However, in the early 1980’s, American Airlines was the first major airline to reward repeat customers with “miles” each time they fly that they could use towards discounts on future flights. (American Airlines was the second airline ever to create a frequent flyer program, the first being Texas International Airlines). With the success of American Airlines’ “AAdvantage” frequent flyer program, other airlines quickly implemented a similar loyalty program.

From Cards to Apps

In the 1990’s, loyalty cards began to spring up across businesses in the US. Cards were a better alternative for stamps because of their simplicity. Business owners didn’t have to worry about handing out and tracking stamps. In addition, cards were easier for the consumer, as you scan your card at POS, instead of trying to collect stamps and store them for later use. Loyalty cards are still used by some businesses today with great success.

With the introduction of smartphones, the loyalty card was eventually overshadowed by loyalty apps. Apps provide an easier way for brands to personalize their loyalty system at an individual customer level. In addition, apps can be updated quickly and seamlessly to educate consumers about new offers and rewards. Loyalty apps are constantly changing the way brands and customers view loyalty programs.

There are various types of loyalty programs today, many of them inspired by past loyalty systems. The most common among them are:

Points Program: Customers receive points for each purchase that they can redeem for rewards. The more you spend, the more points you get.

Tiered Program: The loyalty program has multiple tiers (for example: bronze, silver, and gold) that customers can unlock by using the program frequently. With each tier there are better rewards.

Paid Program: Customers pay a fee (typically monthly) to be a member of this loyalty program. As a member they have access to exclusive discounts and offers.

Charity Program: This loyalty program uses customer values that align with your brand. With each purchase or after a certain threshold is met, your brand makes a donation or a contribution to a charity.

Subscription Program: Customers have a subscription with your brand that mails them items on a regular basis (typically monthly).

The Future of Customer Loyalty Programs

Some experts fear as more and more brands create their own loyalty program, customers will begin to expect better and better discounts at every location and jump from one loyalty program to the next in order to get the best deal, instead of maintaining loyalty to a single brand. In this event, loyalty programs will need to offer additional layers of incentive, like loyalty tiers, in order to incentivize customers to continue shopping with their brand.

The Future of Loyalty
Data from the past few years of customer loyalty has pointed towards more brands moving to mobile-friendly loyalty programs. In addition, as Millennials and Gen Zs continue to grow as a consumer base, brands will see more demand for social and environmental responsibility and that will have a much larger impact towards retaining customers in the future. 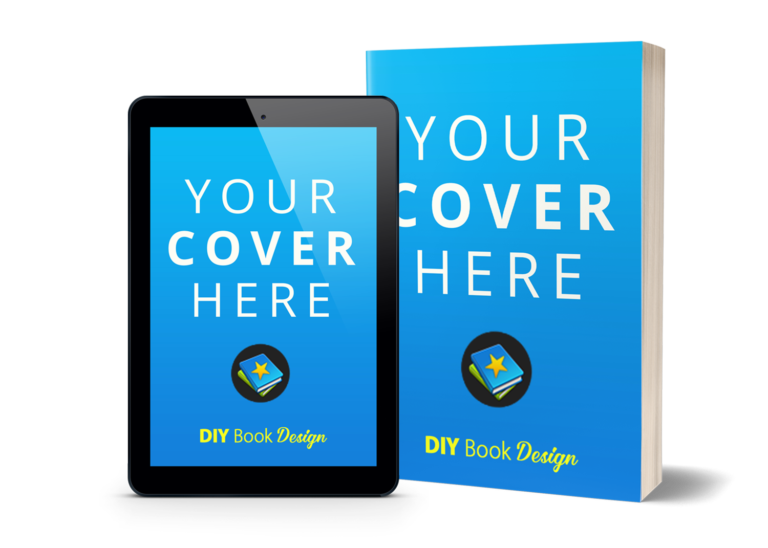 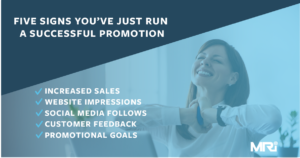 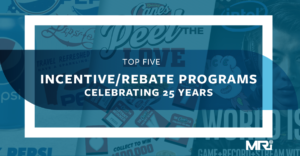 Our Top 5 Incentive/Rebate Programs From the Past 25 Years